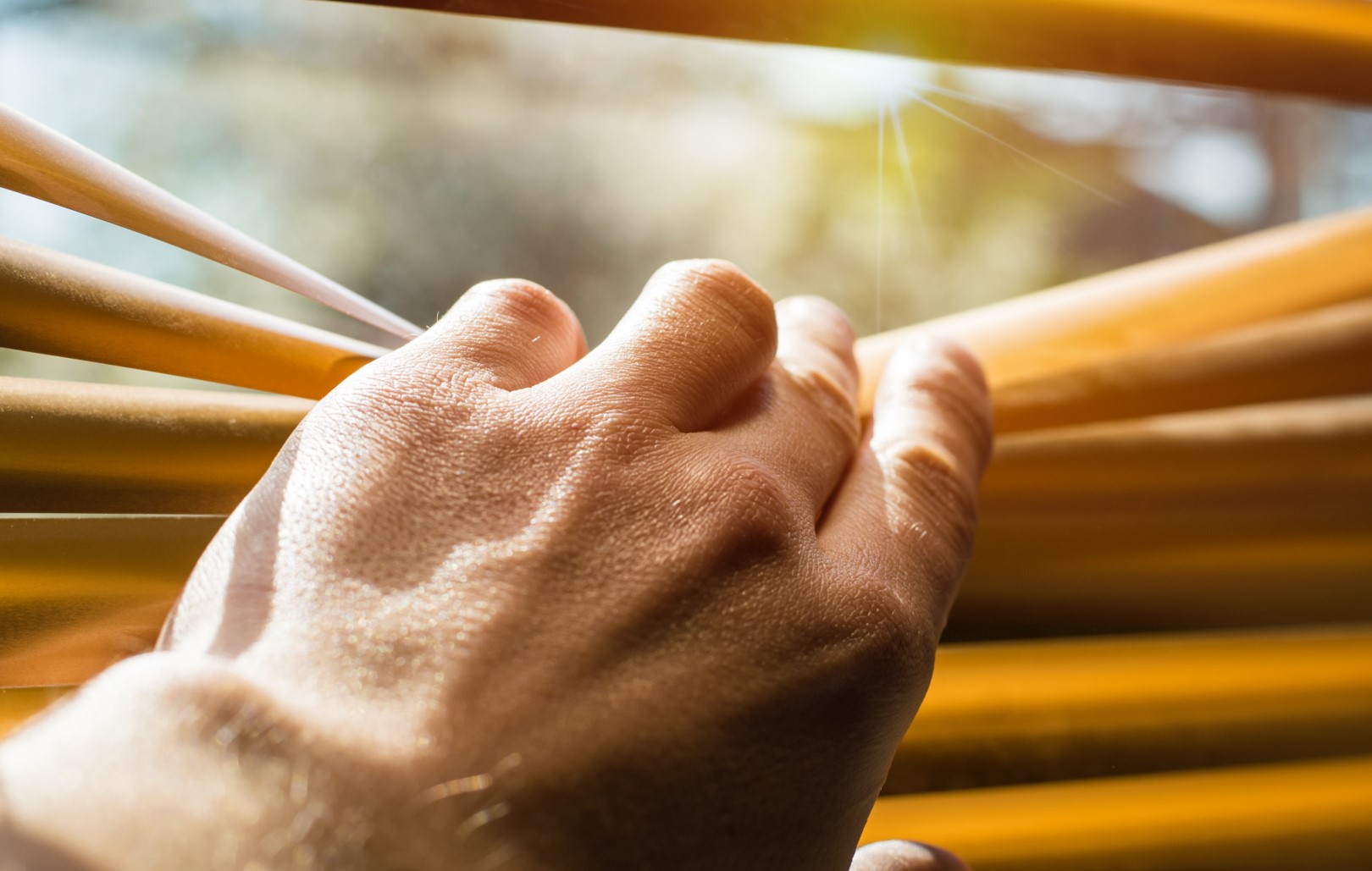 How are we doing?

The big difference today is that the Federal Reserve (Fed) has acted immediately to the dislocation. The response is in sharp contrast to 2008 when it took the Fed months to implement programs to deal with the crisis.

In our informational resource, The 7 Largest US Stock Market Drops Since 1987, in all seven cases, the markets around the world recovered and ultimately set new all-time highs. During these down periods, especially for stock market investors, the compounding of reinvesting dividends creates a long-term opportunity.

As we mentioned in our last message, we need two things to happen for the current economic crisis to come to an end (1) contain the virus, and (2) both the monetary (Fed) and fiscal (our elected federal government) policy must create programs to calm the markets and keep the economy moving forward.

So, how are we doing?

Our elected officials are now taking the virus seriously, and social distancing measures are in place across the country. It is now a matter of time as to when the virus will run its course.

As for fiscal and monetary policy, the Federal Reserve continues to act, and the federal government has begun to implement measures that will hopefully provide the necessary equipment and economic measures to keep the country moving forward.

As of March 20, IRON Financial is now classified as an “essential business” by the State of Illinois Governor, J.B. Pritzker, in his executive order 2020-10. With the entire state of Illinois currently in a “stay at home” order, 2020-10 allows IRON to continue to operate and respond to your inquiries with our fullest abilities.

We are here if you need us. Stay healthy!

High-Q had substantial outperformance during April compared to its benchmark, the S&P 500.

This website uses cookies to improve your experience while you navigate through the website. Out of these cookies, the cookies that are categorized as necessary are stored on your browser as they are essential for the working of basic functionalities of the website. We also use third-party cookies that help us analyze and understand how you use this website. These cookies will be stored in your browser only with your consent. You also have the option to opt-out of these cookies. But opting out of some of these cookies may have an effect on your browsing experience.
Necessary Always Enabled
Necessary cookies are absolutely essential for the website to function properly. This category only includes cookies that ensures basic functionalities and security features of the website. These cookies do not store any personal information.
Non-necessary
Any cookies that may not be particularly necessary for the website to function and is used specifically to collect user personal data via analytics, ads, other embedded contents are termed as non-necessary cookies. It is mandatory to procure user consent prior to running these cookies on your website.
SAVE & ACCEPT